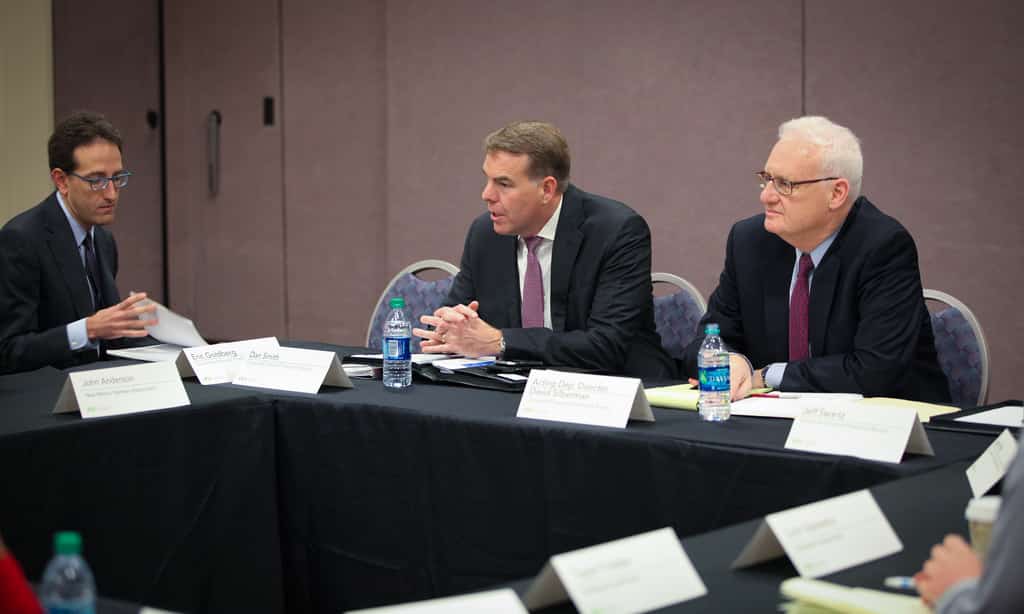 Contents hide
1 INTRODUCTION
2 ATTRIBUTION: A PURELY JURISDICTIONAL CLAIM?
3 ATTRIBUTION: A CLAIM ON MERITS?
4 RESOLVING THE AMBIGUITY
5 CONCLUDING REMARKS
5.1 Cite As: Shruti Mishra and Prakarsh, ‘The Issue of Attribution in Investment Arbitration: A Question of Jurisdiction or Merits?’ (The Contemporary Law Forum, 25 May 2020) <http://tclf.in/2020/05/25/the-issue-of-attribution-in-investment-arbitration-a-question-of-jurisdiction-or-merits/ > date of access.

An investor-state dispute falls within the paradigm of international investment law governing the investor-host relationship between the parties. The foreign investor is usually a private entity, an individual or a company, or could also be a government-controlled body acting in a purely commercial capacity. These cross-border investors enjoy protection under International Investment agreements. The State as a host to the foreign investment becomes a necessary party in a cross-border investment.

The State, as a participant, acts through a multitude of entities at various stages of the investment. This includes the State’s pre-investment interaction with the investors i.e. the representations it makes in order to invite investors, the legal framework within the State that governs the aspects of the investment etc. Since, these actions are carried out by various entities at different levels acting on behalf of the State itself, it becomes imperative to analyse how the responsibility is fixed to the Host State in case of any breach.

The concept of attribution thus acts as an analytical tool acknowledging the State as a collective actor operating through a broad range of organs and instrumentalities, and as such scrutinises the acts of these organs or instrumentalities paving a way to fixing responsibility on the State.

Considering the fact that the analysis involved at both these stages is factually very different from each other, the issue becomes even more important. The jurisdictional stage, also known as the procedural stage is basically where the tribunal decides whether it has within itself the authority to hear the actual claims and objections raised by the parties, whereas, the merits phase is the actual dispute between the parties involving the entire factual matrix. If one was to visualize this, it could be said that the jurisdictional phase is the doorway leading to the merits phase i.e. the focal contentions.

As a question of jurisdiction in an investment arbitration, attribution plays a decisive role in identifying if the State has been correctly addressed as the respondent party. Unless one properly identifies the correct respondent, the question to proceed towards the merits stage in an arbitration proceeding cannot arise. For example, in a breach of a multi-party investment treaty, it is highly possible that the claims are directed against the wrong party. Therefore, the tribunals take up the issue of attribution at the jurisdictional stage to assess if the alleged conduct is being directed towards the correct respondent.

Moreover, in order to invoke the treaty-based jurisdiction of a tribunal, one of the foremost conditions that must be satisfied is that the claimant and the respondent must also be a party to such treaty. In such cases, the respondent states generally argue that the alleged conduct is carried out by an entity that acts as an independent actor and therefore, the claims are wrongly directed towards the State and do not satisfy the requirements under the treaty in order. Attribution becomes a tool to determine the state of agency of this ‘independent actor’, thereby attributing the prima facie responsibility on the State.

ATTRIBUTION: A CLAIM ON MERITS?

The claims brought against a State can only succeed as long as they can be attributed to the State. If a claimant seeks compensation based on the wrongful conduct of the State entity, it becomes imperative to establish that the breach resulted at the hands of the State. This question very often involves an extensive merit analysis of the State’s liability with respect to the conduct as even after having proved the jurisdiction aspect of the issue, it can only be conclusively determined at the merits stage if the respondent state has in fact breached any international obligation. Therefore, while making a qualitative assessment of the liability of the State, tribunals often hear the attribution issue only at the merits stage. Many scholars too have expressed their opinions on attribution being a principle of international law, thereby involving an in-depth analysis of the same which can be only adequately taken up at the merits stage for the benefit of a full enquiry.

The question of attribution becomes extremely relevant while addressing the merits claim of breach of ‘legitimate expectations’, a provenance that finds protection under the fair and equitable treatment standard. It refers to the expectations arising from the representations or commitment (both written and oral) made by the representatives of the Host state to a foreign investor, relying on which the investor makes his investment. Very often such representations are made by entities or agents acting on behalf of the States. A breach of such expectations makes the host state liable if it is proven that the specific representations made are attributable to the State. Thus, reiterating the reasoning of the tribunal in Electrabel v Hungary, a question that requires a purely merit analysis cannot be reasonably presumed to be dealt with at the jurisdiction stage. The taking up of such issues at the jurisdiction stage might lead to prejudice against the State by intermixing arguments that were supposed to be dealt with in separate compartments.

The characterisation of the issue of attribution as a jurisdictional or merits claim is often rooted in the idea of a party’s right to be heard, given the factual differences that are dealt with in the two stages. Claimants argue that dealing with this issue at a preliminary level might deprive them of a proper analysis of fixing liability to the State. On the other hand, Respondent States usually argue for it to be considered a jurisdictional claim as it requires the identification of the proper respondent. Tribunals are therefore often faced with situations where the parties disagree on treating attribution as a jurisdictional or a merits claim. In that light, a tribunal has to carefully exercise its discretion in hearing the attribution issue.

Tribunals often try to resolve this ambiguity by specifically considering the differences in the factual premise applicable to the issue. The tribunal in Hameseter v Ghana  noted that, ‘if jurisdiction rests on the existence of certain facts, they have to be proven at the jurisdictional stage. However, if facts are alleged in order to establish a violation of the relevant BIT, they have to be accepted as such at the jurisdictional stage, until their existence is completely ascertained at the merits stage.’

It is also interesting to see that there are a host of arbitration cases that do not have a bifurcation between the jurisdictional and merits stage. These are generally cases where the claims on jurisdiction and State responsibility are closely interlinked and cannot be established independent of the other. In such cases, tribunals need not worry about the admission of attribution as separate claims. In some cases, tribunals also consider to hear the issue of attribution partly at the jurisdictional stage and partly at the merits stage. Where the question of jurisdiction is prima facie based on the relationship of the actor and the State, the issue is effectively addressed at the jurisdiction stage. On the other hand, where it becomes a claim for compensation requiring an extensive analysis of the State’s involvement in the alleged conduct, it is addressed at the merits stage.

The investment-arbitration realm has thus tried to resolve this conundrum by highlighting the futility of the need to compartmentalise ‘attribution’ claims. The objective with which the state’s involvement is being examined determines the characterisation of attribution as a claim of jurisdiction or a claim of merits or an amalgamation of both.  There cannot possibly be water-tight compartments holding the issue of attribution completely within the checkbox of jurisdictional stage or merits stage. Therefore, attribution has to be seen as a link between these two stages, where after establishing the treaty-based jurisdiction of the tribunal (by correctly identifying the respondent), the issue spills over to the merits claim to determine the liability of the State for the alleged conduct.

(This post has been authored by Shruti Mishra and Prakarsh, third year law students at National Law Institute University, Bhopal. )

Cite As: Shruti Mishra and Prakarsh, ‘The Issue of Attribution in Investment Arbitration: A Question of Jurisdiction or Merits?’ (The Contemporary Law Forum, 25 May 2020) <http://tclf.in/2020/05/25/the-issue-of-attribution-in-investment-arbitration-a-question-of-jurisdiction-or-merits/ > date of access.